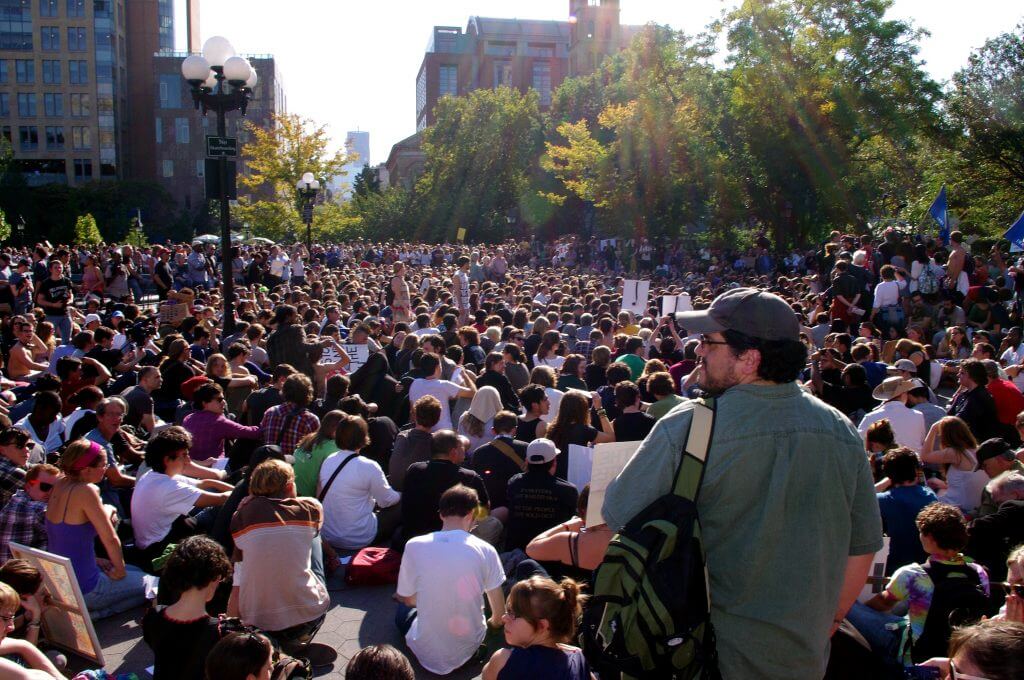 From 20 January 2016 onwards Netwerk Democratie together with European Cultural Foundation (ECF) and Pakhuis de Zwijger organize a series of evenings about current changes in European politics and democracy. The evenings deal with themes such as transparency in the government and new forms of governance.

Central to this series of talks are the bottlenecks which are encountered by people in every major European city. For instance, many cities in Europe lose their cultural identity to gentrification and commercial interests. In addition, as citizens, we lose an increasing amount of public space to the government and we collectively have less trust in it. These kinds of bottlenecks put pressure on the legitimacy of our democracy and there is an increasing demand for a new way of organizing the society.

On the basis of various theme evenings, we look for answers to the question of how this new democracy can be organized. We invite speakers from differing areas of expertise to discuss how issues such as urban planning, cultural and community initiatives, protection and preservation of public space and participatory governance can be addressed.

Reports from the previous evenings can be found under the  ‘Articels‘ category. More information about the upcoming programs will be announced on our website and on Facebook.

The video’s of some of the New Democracy evenings can be watched here: